How could you influence the competitive nature of people and motivate them to improve their performance by keeping more equitable levels of competition and develop motivation and a true competitive spirit with higher chances of victory?

Picture this: You are a sales rep for a large company (think there could be 100’s of other reps just like you). A sales incentive program has been launched and the rules are as follows:

Initially after reading the rules you might think that isn’t so terrible, you will have more motivation to compete as the rankings are public, and don’t want to be at the bottom of the stack.

While this point is valid, knowing there are 100’s of others competing for the same thing will cause most people to automatically check-out.

Without even mentioning your status amongst your colleagues, how motivated do you feel to compete against 100’s of others for a generic award? Probably not very.

As Tim Houlihan (Vice President, Reward Systems Group, BI WORLDWIDE) notes in the article: "The N-Effect: Let the Sales Competition Begin", humans are competitive by nature. It’s instinctual and in our DNA, and in addition to that, sales people in particular rank highly on the competitive scale.

However, nothing is one size fits all anymore. Companies can’t run an incentive program and get the most out of all reps when there are so many vying for the same thing.

When people see a more level playing field, they see a chance to win and following that, comes motivation and a competitive spirit (and success in some form or another for both the rep and the company).

In other words, the more competitors we have, the less competition there is. Social scientists describe this as the N-Effect.

To know about our Sales Incentive and Channel Development Programs, simply email us at latam@biworldwide.com or contact us directly at +1 954.800.0490. 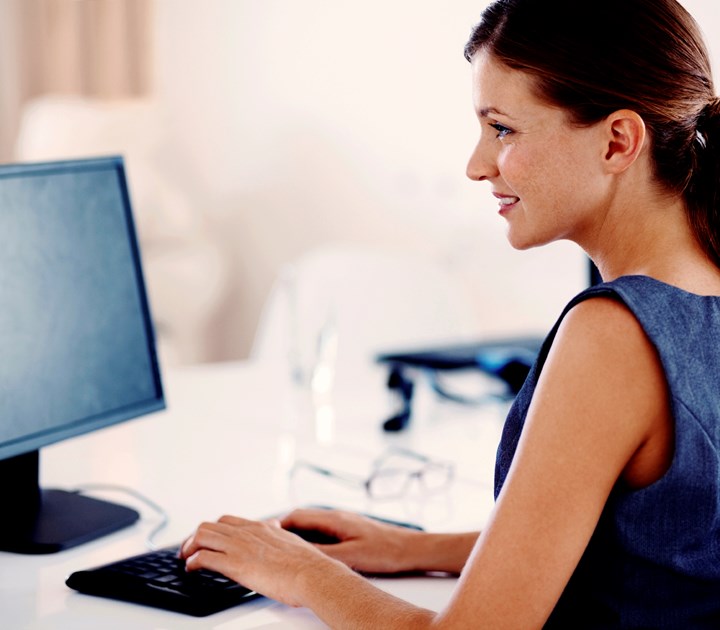