When their team needs to meet an ambitious sales goal, managers frequently turn to incentive programs. These programs are a well-established method of motivating employees to perform at higher levels, allowing teams to round out a quarter with a strong finish or start a new year right out of the gate. Incentive programs are frequently used to engage sales teams across virtually all industries and have also been applied to service jobs with similar success.

Traditional ‘stacked sales incentive programs’ that reward top performers have been shown to engage only a portion of the best reps and tend to alienate lower-performers. While this design appeals to the innate belief that the strongest rowers power the boat, it fails to acknowledge that adding more people and more oars will also make the boat go faster. GoalQuest®, BI WORLDWIDE’s patented rules structure, engages every employee at his or her own level and rewards performance across the board, not just at the top. Rewarding sales reps for improvements relative to their individual historical performance levels the playing field so that everyone, not just the superstars, has a practical chance at earning a valued reward.

Design structure
GoalQuest presents each sales rep with three levels of effort above their historical performance average, or baseline, with escalating rewards at each level. Participants commit to a sales goal at the beginning of a short program period (typically 30 to 90 days) and earn the associated reward only if they reach their chosen goal. This is consistent with the way many President or Chairman’s Club trips are awarded. Additionally, rewards are capped at that initial selection; even if a rep outperforms her goal, she will only receive the reward associated with the original goal. While the goal thresholds increase linearly, the awards ramp up more dramatically.

Return on ambition
The moment when a sales rep chooses a goal is a critical point within GoalQuest because reps must balance the desire for a higher reward against the prospect of missing out on receiving any award at all. While it can be intuitive to believe the risk-loving nature and generally high confidence of sales reps would lead to both high goal selection and high goal achievement, research is proving otherwise.

Preliminary research in partnership with Behavioral Economists at Carnegie Mellon University suggests that a large share of the reps in GoalQuest may be selecting sales goals that cause them to forsake better rewards (Bhargava and Loewenstein, in progress). In an analysis of several thousand GoalQuest participants, researchers found that the majority of employees who met the lowest goal also met goals higher than the one originally selected. That is, goal selection is overly conservative given actual performance data.

As seen in the figure below, over 75% of those who selected Goal 1 (the lowest goal) or Goal 2 (the middle goal) ended up reaching a higher goal and would have therefore received a greater reward had they initially selected that higher goal. Overall, 32% of employees whose performance exceeded the Goal 1 threshold ended up selecting a goal that was overly conservative and only 12% of those employees selected an overly ambitious goal. Given the heightened generosity of rewards as the goal level increases, these estimates suggest that a typical sales rep should select the most challenging goal to maximize her reward with only a modest risk of failure. 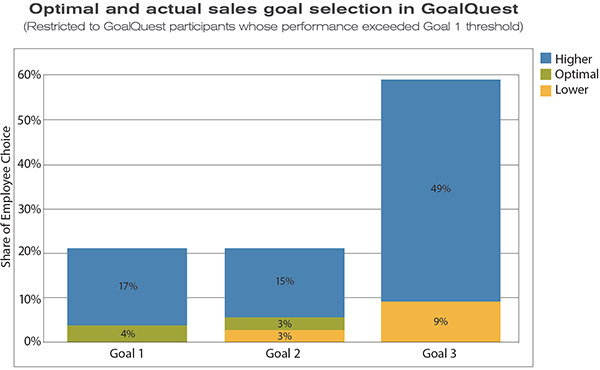 Note: Figure depicts actual and optimal goal choice for a sub-sample of employees in GoalQuest programs from 2011 to 2015 based on analysis reported in Bhargava & Loewenstein (in progress). Optimal goal choice is estimated from ex-post performance for employees whose performance exceeded the threshold associated with Goal 1 (assuming such performance is unaffected by goal choice). Specifically, “Higher” indicates that an employee could have maximized rewards by choosing a higher goal, “Optimal” indicates that the employee chose the reward-maximizing goal, while “Lower” indicates that the choice of a lower goal would have maximized rewards. Additional details are reported in the research paper (Bhargava & Loewenstein, in progress).

Helping sales reps help themselves
Why do employees leave potential rewards on the table? It’s possible that people choose conservative goals to minimize the risk of walking away empty-handed, particularly since sales performance can feel unpredictable. However, given the minimal downside of losing a reward due to goal choice, it could be instead that conservative goals reflect a lack of employee confidence.

In parallel with continued research at Carnegie Mellon into explanations for employee behavior, these results create an opportunity for GoalQuest to leverage behavioral science in a redesign of the goal choice architecture to help employees choose more appropriate goals. Not only will more aggressive goal selection allow employees to maximize their rewards, it is also possible that more ambitious goals could motivate employees to increase their output even further.

Effective choice architecture design can present multiple options in a way that influences selection without inhibiting choice. Methods of influencing behavior while preserving choice autonomy are often referred to as “nudges” in behavioral economics, and have been shown to influence decisions across a wide variety of settings, including health insurance and retirement savings. One example in health insurance was detailed by the same researchers currently working with the GoalQuest data, along with one of their colleagues. They showed that the metal labels (i.e., bronze, silver, gold) used by the insurance marketplaces of the ACA to help enrollees find a health plan may actually lead enrollees toward more inefficient choices than either no labels or alternative labels (Bhargava, Loewenstein, and Benartzi forthcoming). They speculate this is because the metal labels may trigger thoughts about differences in the ‘quality’ of care across plans rather than the more relevant differences in cost-sharing.

The latest iteration of the GoalQuest site incorporates this research and encourages ambitious goal selection through choice architecture design in two key ways. First, upon arriving at the goal-selection page, the slider for goal selection is defaulted to the highest goal. Second, motivational language is included to let participants know that most people who achieve at the lowest level would also have achieved at the highest level. Combining the power of defaults – a proven technique in shaping behavior, demonstrated throughout behavioral economics literature – with motivational language, the site encourages goal selection at the highest level. These measures challenge sales reps to select a more ambitious goal while preserving choice autonomy.

Nudging them to greater achievements
Extensive analysis of data from thousands of participants has demonstrated that GoalQuest helps sales reps achieve goals above and beyond their baseline level of performance. However, new, albeit preliminary, analysis by research partners at Carnegie Mellon suggests that employees may be overly conservative in their goal choices, leaving rewards on the table.

Existing behavioral economics research suggests that effective choice architecture design may encourage employees to select more ambitious goals, leading them to maximize their rewards and emerge from GoalQuest happier and more engaged. While the increased reward is an additional cost to firms, more aggressive goal selection may not only increase performance during the program parameters but also motivate employees to continue selecting (and achieving) ambitious performance goals in the future.

It can be anticlimactic to drastically surpass a goal threshold but only receive that original low payout. The choice architecture in GoalQuest encourages employees to select goals that are appropriately challenging as well as appropriately rewarding. We know that people are capable of more – now let’s nudge them toward maximizing their potential. 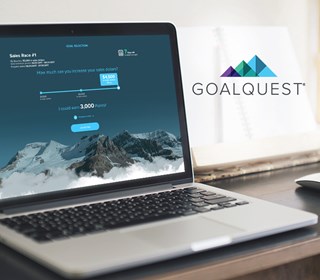 When it comes to selling, we mean business. That’s why we’ve developed the world’s only patented sales incentive program design, GoalQuest. 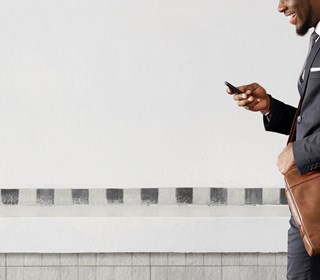 Want to motivate your sales team? This is a game-changer: SalesMaker is a proven contest engine that can help you get powerful results from your sales teams. 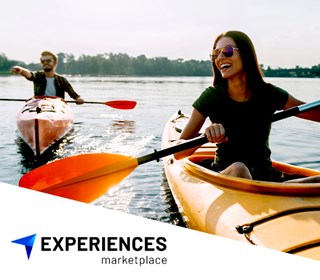 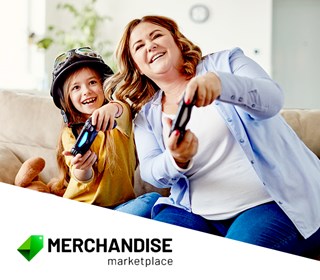 Ultra-motivating, ultra-customizable award options for your employees, channel reps and customers. We know from our global experience and scientific research that the type of rewards you offer to your audience make an enormous impact.