Social scientists have recently discovered something they call the N-Effect. In essence, it means the more competitors we have, the less competition there is. As sales managers, you can take advantage of your team's competitive nature by creating an environment where reps compete as individuals against individuals, rather than individuals against everyone.

One thing is universal about competition: We compete to win. If we can’t
win at some level, we don’t compete.

Is Everyone Competitive?
Human beings are complex: we are both competitive and cooperative. We are programmed to work together to build community to keep us safe in hard times. On the other hand, our ancestors discovered that competing successfully enhanced survival.

However, our competitive natures vary by individual; some are more competitive than others. We recognize these people, in part, by the jobs they hold – and sales people rank highly on the competitive scale. One thing is universal about competition: We compete to win. If we can’t win at some level, we don’t compete.

In recent years, we’ve come to learn a thing or two about competition. First, it’s not just men who are competitive – women are highly competitive too. However, the assumption that men were more competitive than women was so strong that the question itself wasn’t even considered until late in the 20th century.
Recently, researchers discovered that men and women are equally competitive.1 It turns out the social environment is what governs the competitiveness in each gender. In other words, if you are in an environment where men are expected to dominate, they do. If you are in an environment where women are expected to dominate, they do. Competition is a social construct.

The N-Effect
The second thing we’ve learned about competition is that fewer competitors lead to a higher drive to compete. Social scientists have recently discovered something they call the N-Effect.2 In essence, it means the more competitors we have, the less competition there is. When you’re just a face in a crowd of hundreds, there is little motivation to work hard to stand out. There are too many competitors. But when you look around and find only one or two others nearby, you see a level playing field and truly believe you can win. And you work harder than you normally would because your chance to win is within reach.

Smaller N = Bigger Competition
As sales managers, you can take advantage of men’s and women’s
competitive natures by creating an environment where reps compete
as individuals against individuals, rather than individuals against
everyone. Since our social selves want to be seen as winners, rules
can allow people to compete so there is a good chance of winning.
The smaller the n, the higher the likelihood of a rep striving to win or
achieve a goal.
When looking at ways to leverage competition, sales managers should
zero in on one-to-one competition (or competition with oneself). Bringing
equally-matched reps from disparate territories into head-to-head
competition will bring out their drive to compete because their chance
to win seems easily attainable. 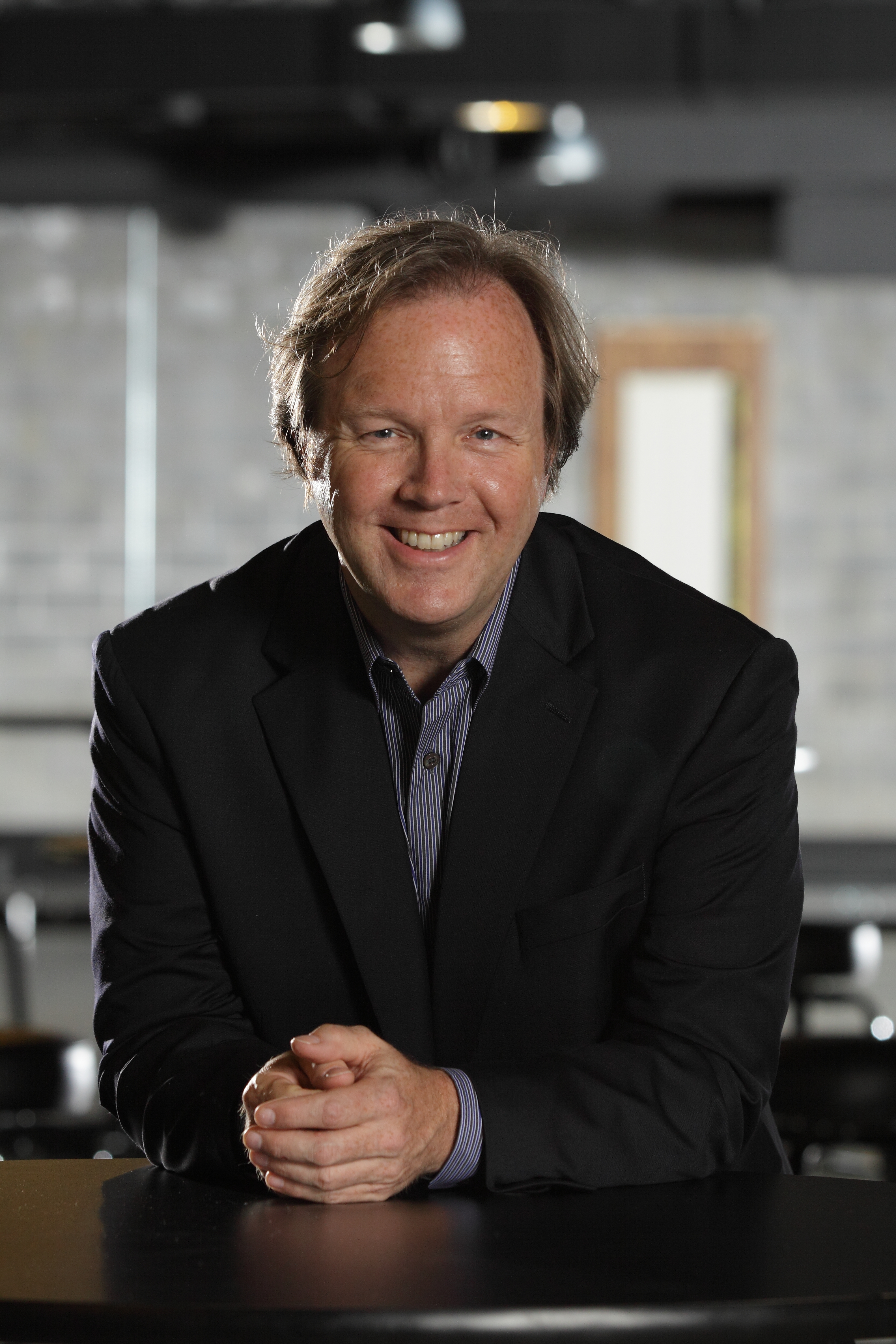 For more than 25 years, Tim Houlihan has indulged his curiosities of human behavior in the workplace. He passionately pursues answers to questions such as “Why do some people work harder than others?” and “Why do some people set and achieve goals?” and acknowledges that behavioral economics holds excellent explanations for some of these mysteries. As the Vice President of Reward Systems at BIW, Tim is responsible for leading the development of innovative reward systems. He partners with academic colleagues from leading universities around the world and he is actively engaged with leaders in Fortune 1000 companies to develop solutions for the human side of business problems.
Close