Do You Know Someone Who Would Like To Work Here?

The Benefits of Recognizing Employees for Referrals

A friend of mine told me he recently referred a former coworker for a job opening at his current employer: “I knew her from a previous job. She worked really hard there, but felt like she needed a change in her career. I felt very comfortable referring her for this role.” She was hired, and after she had worked for the new employer for ninety days, my friend received a nice thank you and award for making the referral.

Should companies invest in encouraging referrals? Academic literature and BI WORLDWIDE’s own experience confirms that employee-referred candidates are a rich recruiting source. Evidence of this comes in various forms. Studies show candidates who are referred by current employees, and are eventually hired, stay longer than those from other sources.[i] Research also shows that new employees who were referred by current employees are more productive.[ii]

There are several theories underlying the value of employee referrals. One is called the “reputation protection mechanism,” which suggests that current employees would be reluctant to refer individuals about whom they had some doubts[iii], which is what my friend was articulating. He carefully thought about the referral, knowing the work ethic of his former colleague. There is also evidence that current employees are in a better position to evaluate prospective employees because they have a greater understanding of the actual responsibilities of a role and the culture of the company. This research provides a business case for making an investment in the development of your employee value proposition strategy—rewarding employees for referrals.

How about the employees who make referrals—are they more engaged with their employer as a result? One study provides evidence that “workers who make a referral for the first time are less likely to quit after doing so than workers with similar productivity and tenure.”[iv] This study shows that the act of referring someone leads to those employees having a stronger sense of commitment than if they don’t make a referral.

One of our clients in the financial services industry is convinced. For their Financial Representative role, almost half of all candidates have come through employee referrals. To help qualify employee referrals, they offer information to employees about what the “ideal candidate” is for the role, providing cues as to the kind of candidates who have a higher likelihood of success. Employees earn points for referred candidates that complete an application and go through the interview process. The points are part of their recognition platform, where they can be redeemed for merchandise or events or travel. Employees earn additional points if the referral is hired and stays with the company for three months.

Other clients have similar programs. The rules may vary but the basic idea is the same:

Once you have your program in place, how can you accelerate employee referrals?

Become an even better place to work.

According to our annual employee engagement benchmarking study in the United States, approximately 70% of employees report they are willing to recommend their employer as a great place to work. That is, of course, an average, and we know that it will vary by organization. For example, one manufacturer we studied had a willing-to-recommend score of only 60%, a full ten points below the benchmark, while a health care organization we surveyed had 81% of their employees saying they would be willing to talk up their employer as a great place to work. The latter organization has a significant advantage in leveraging their employee base to attract qualified candidates.

Want to make your recruiting efforts easier? Developing an effective employee referral program is one effective way to attract more candidates to your organization.

Discover how to build a strong Employee Value Proposition 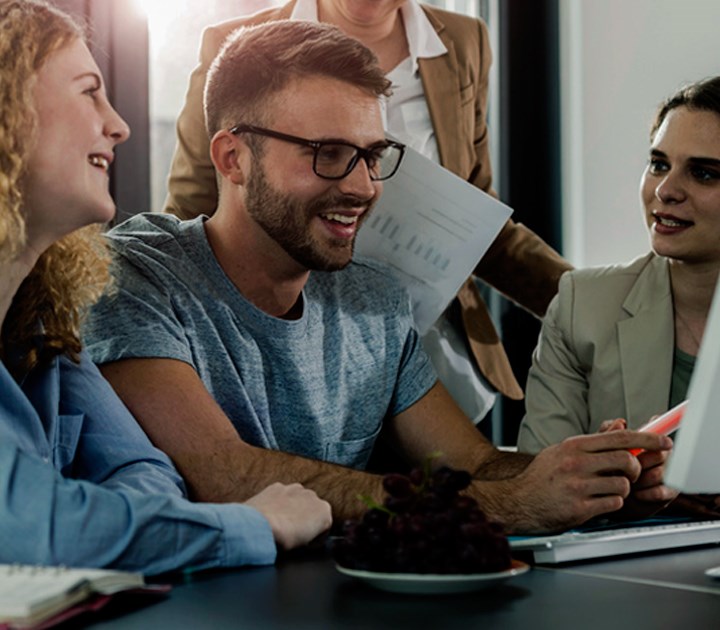 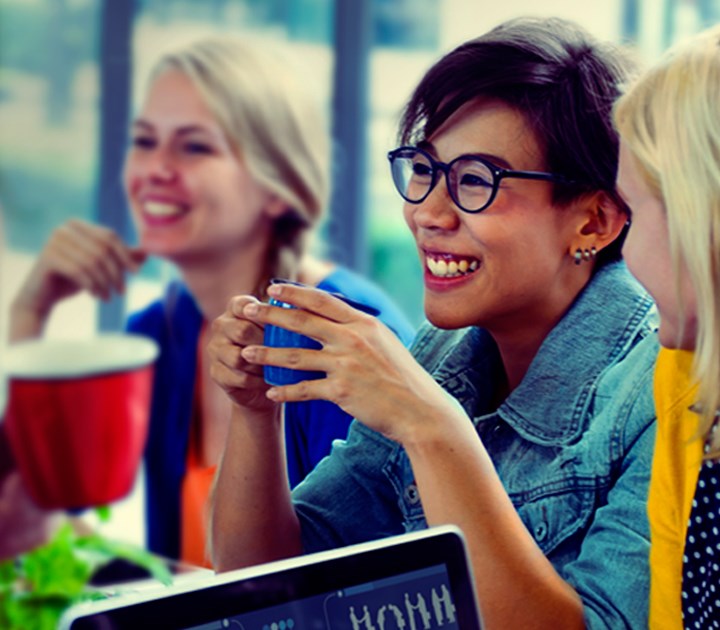 How Can an Employee Value Proposition Benefit Your Company?