Take a chance on changing your employee rewards strategy

When looking at behavior and results-based recognition in your organization, partial reinforcement and probabilistic rewards are some of the most effective tools available for cutting through the static.

Variable structures can be just the layer your reward strategy needs to recapture employees' attention.

It’s increasingly difficult to keep employees’ attention and engagement. Remote work, overall life stress, burnout and competitors recruiting talent away make for a lot of noise. Companies who haven’t refreshed their rewards strategy are likely to see their ROI has gone down and it’s become part of all that background noise.

This kind of probabilistic reward creates anticipation, giving everyone a positive feeling they can win if they do what they’re being asked to do.

A perfect example is a slot machine. The behavior is the same each time. You pull the lever or hit the button. But the result is only rewarded occasionally. Anyone who has spent any time in Vegas knows the occasional reward keeps people in their seats. They believe the reward is imminent and is worth the wait. This kind of gameplay mentality rewards the brain because it taps into the learning and reward center. It cuts through the noise, hooking people and creating long-term engagement.

Communicating this type of reinforcement is also exciting. Highlighting the reward that could be won is almost as exciting as winning. Even when they might earn less or nothing at all, employees immediately envision themselves winning the top reward. This aspirational response gives them an easy way to visualize the potential result of their behavior.

When looking at behavior and results-based recognition at your own organization, this kind of partial reinforcement also allows for better budget spread. Take, for example, a traditional stack-rank program where top employees are awarded at the end of the month. Those in the middle or bottom of the list will likely check out halfway through when they realize they aren’t close to those top. With variable awards, the budget is allocated across all who achieved the desired result, but with varying odds. The top percentile could get more chances to play or be part of a higher value pool, but those outside the top are still getting behavior reinforcement.

For example, one automotive client looking to change things up in a unique supply chain environment used variable rewards to drive sales. 92% of employees who were issued credits to play a game redeemed them and the company saw a 104% increase in sales, even with limited inventory. The best part is they spent 60% less than they had traditionally spent with cash rewards.

Variable structures can be just the layer your reward strategy needs to recapture employees’ attention. So, we’re saying there’s a chance.

Ready to get started?

Send us a message 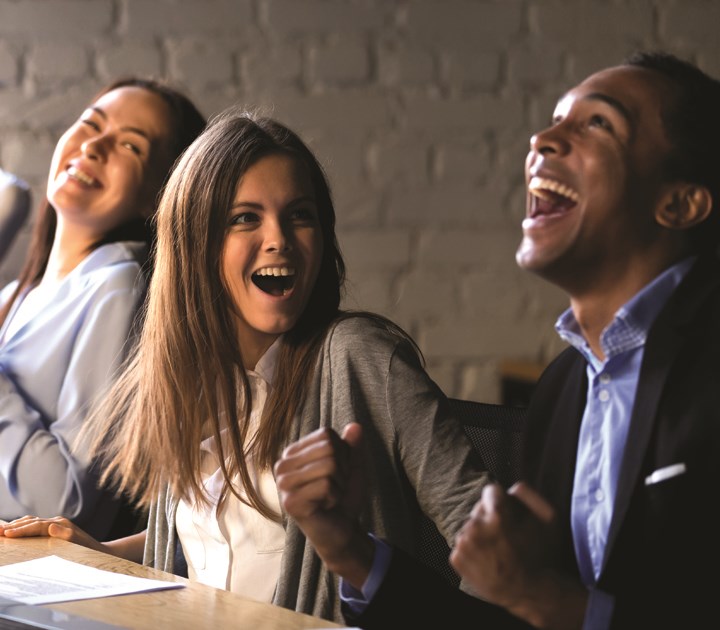 Level up on rewards: 3 exciting experiences for top performers

COVID-19 has led to new thinking on delivering unique experiences that are being talked about by employees pre-, during- and post-event. Depending on travel restrictions, budgets or personal comfort levels, here are three fun and distinct ways to recognize your high performers. 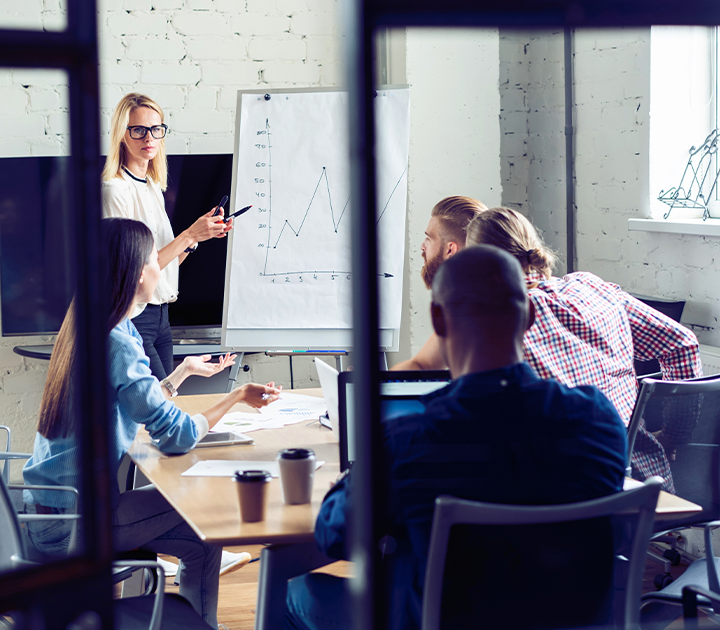 The ultimate guide to sales contests

Game On! Motivate Your Sales Team With Gamification 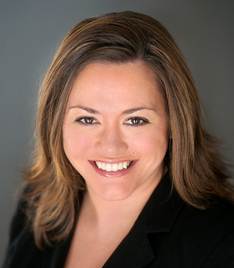 As Senior Account Director of Program Design at BI WORLDWIDE, Stephanie’s primary focus is to consult with clients on their overall engagement strategies and align internal BIW subject matter experts to design cutting-edge solutions to key business challenges. An expert in applying behavioral economics in program design, Stephanie works with BIW’s global clients to deliver measurable results and drive a culture of recognition within their organizations.
Close