Lessons in inspiration and employee motivation

Inspiration is what drives people to innovate, go the extra mile and fully commit to their work. It's also different for everyone, but there are clear things employers can do to inspire their employees.

Sunday nights used to be rough. They were filled with dread of what Monday morning would bring. That last day of the weekend was a whirlwind of relaxation and trepidation. But suddenly, a few years into my career, something amazing happened: I didn’t really mind Mondays anymore. Sometimes, I even looked forward to them.

I had the same coworkers as before, worked at the same desk, had the same boss and was in the same role. However, I got to do more of the work I loved. I got to try new things. I liked helping my clients and was starting to get noticed for delivering great work. And, I was getting better at it. I was growing in ways that were personally exciting. Taken together, it was a far more inspiring experience.

In fact, our research at BI WORLDWIDE shows those who are inspired are twice as likely to stay for the next 12 months. Although inspired employees aren’t working longer hours, they do report working harder. And they are referring family and friends to come work with them 44% more often.

What exactly inspires each individual person can vary. We asked people to describe a time they felt inspired at work and the responses ranged from helping a COVID-19 patient get home to their family to having  an opportunity to think bigger. We will share some of these direct quotes below. Despite these idiosyncrasies, we have found through our New Rules of Engagement® research that there are clear things employers can do to increase inspiration. Inspired employees are more likely to feel a sense of belonging, empowerment and purpose and that they have the ability to learn and develop at their organizations.

Belonging falls in three dimensions: belonging with your work, your team and your organization. To foster a sense of belonging, encourage managers to talk to employees about what they love – and don’t love – about their current jobs. Managers can also be instrumental in creating a cohesive team and bringing concerns about organizational belonging to leadership. Leaders can ensure that they are creating an inclusive workplace and taking action where inequities exist.

True empowerment is not just having a place to voice ideas but having those ideas seriously considered. It’s not just being told to take a risk but being supported when the risk does not go as planned. When possible, organizations should encourage employees to share and pursue new ideas. Take risks. Those allowed to pursue new ideas had 13.7 times greater odds of being inspired than those who were not allowed to do so.

The communication should also go both ways. It’s important that leaders communicate directly to employees, which is associated with a 12% gap in inspiration over those who did not get direct leadership communication. But it’s even more critical that leaders listen. Inspiration was 23% higher among employees who had a leader listen to them recently.

Meaning is a natural motivator. Leaders should be sure the organization has a clear mission and one that is relevant to today. Then, it’s important to show each individual employee how their job connects back to the  mission.

Next, they need to recognize that employee for their impact, reminding them that their job matters. This can be done by providing recognition in writing, something that makes it two times more likely that someone will feel inspired. When possible, employers can also offer exciting incentives. Those who felt their organization’s  incentives were exciting were eight times more likely to find work inspiring.

What makes an “exciting incentive”? We looked at what incentives people had earned in the past year and compared that to whether they felt inspired at work. What we found is rewards like experiences and travel were the most associated with feeling inspired.

We can kickstart the process of achievement by creating competition. Those who compete for individual and team incentives are 4.8 times more likely to find work inspiring than those who do not.

In addition to getting recognized for meaningful contributions, employees want to grow personally. To facilitate this, employers should set challenging (but not unobtainable) goals. Nearly two-thirds of employees who had challenging goals set for them felt inspired versus just one in five of those who did not have such goals.

Employees need to be set up for growth, which requires providing the training they need do their jobs well. Those who received such training were twice as likely to feel inspired. However, not all training is created equal. Those who received training that was NOT useful were actually twice as likely to NOT be inspired. It’s important to bring effective training that is relevant to not only the person’s position, but also to their individual ambitions for growth.

Inspiration can feel like an impossible pursuit. It is emotion we are trying to elicit from another person. And this year has been difficult. Some organizations have had to close. Others have had to reduce their workforce or pay. All organizations, even those that are thriving, have had to fundamentally change the way they work. However, there is something inspiring about resilience and adaptation. Despite the hurdles we have had to jump, we can still create a workforce where people belong, are empowered, have a purpose, feel they matter and are able to grow. 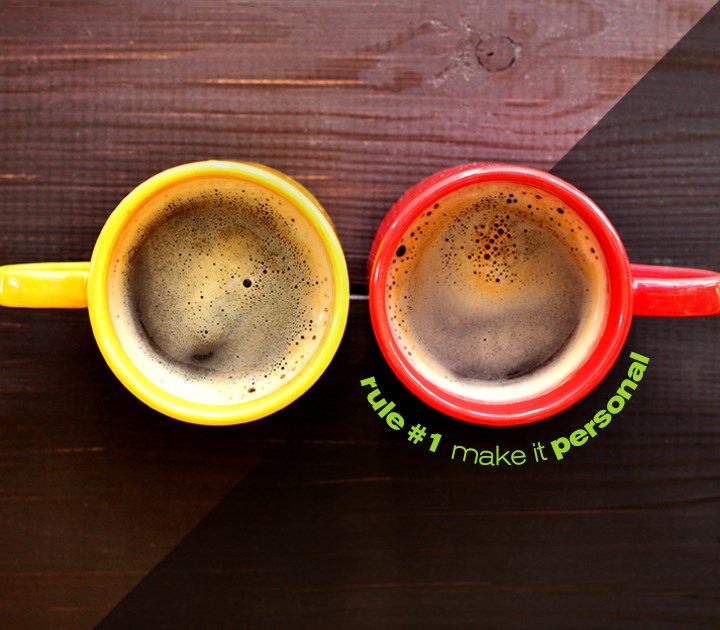 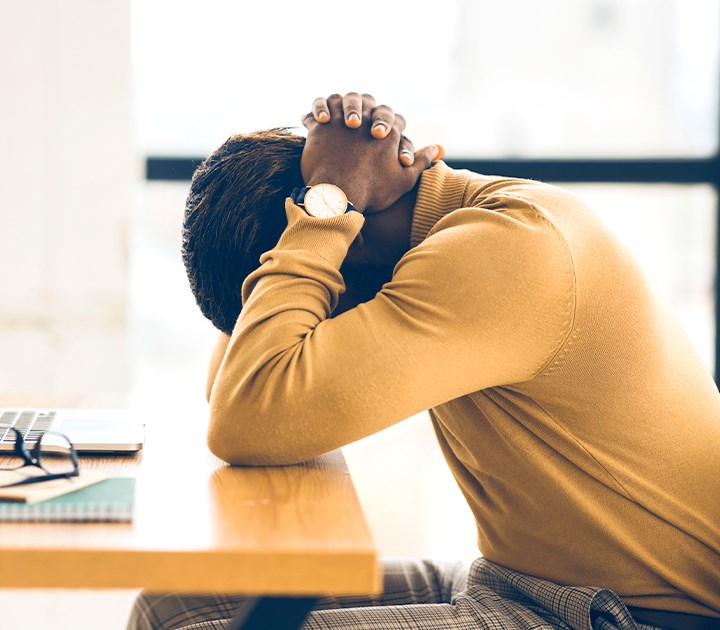 What is intrinsic motivation?

Five intrinsic motivators and how they impact employee engagement at work

Send us a message